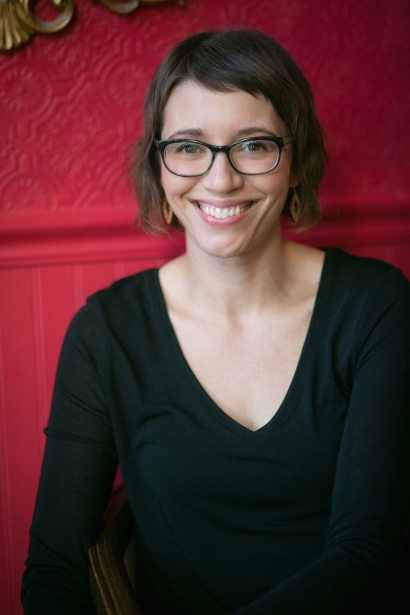 Cassandra spent most of her childhood in the far northeastern corner of North Dakota, a barren patch of earth notable only for the length and intensity of its frigid winters.

At the age of 18, Cassandra got the hell out of there, and moved east to Madison. At the University of Wisconsin, she fell in love with island biogeography, Thai food, botany, oak barrens, and environmental health. But not knowing how to combine her passions into a single career, she decided to join the Peace Corps. Two years in Bolivia taught her that the world is a vast and wonderful place with a mind-boggling diversity of potatoes.

Cassandra began writing about science in 2004, covering the latest research on the potential health effects of radiation from cell phones and power lines. She loved science writing so much, she decided to go back to school. In 2006, she packed up a U-Haul and drove from the Midwest to Baltimore to study at Johns Hopkins University. There she fell in love with infectious diseases, Afghani food, and urban decay. After a brief stint as a news intern at Nature Medicine and a longer stint as a staff reporter for EARTH magazine, she decided to freelance full time. She now lives in Madison again. You can read her work in Discover, Popular Science, Nature, Scientific American, New Scientist, and The Scientist, among others. She also blogs for The Last Word on Nothing.